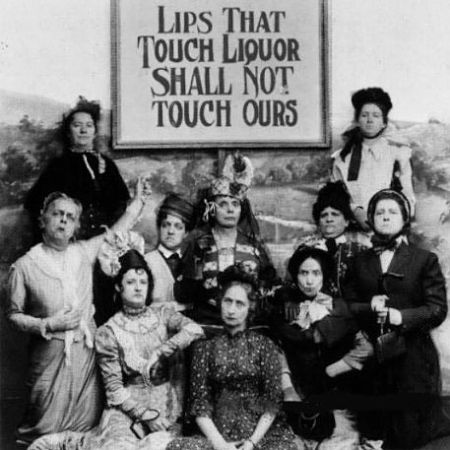 Seventy-eight years ago today, the United States Congress ratified the Twenty-first Amendment to the Constitution, repealing the Eighteenth Amendment and ending America’s 14-year “dry spell.” Rather than sobering the nation, Prohibition–the outlaw of the manufacture, sale and transportation of “intoxicating alcohol”–created a nation of bootleggers, including Al Capone who infamously profited from the illegal sale of hooch. Prohibition created more problems for the government than it solved and its repeal on December 5, 1933 had much support… and is still, ah, toasted by some, today.