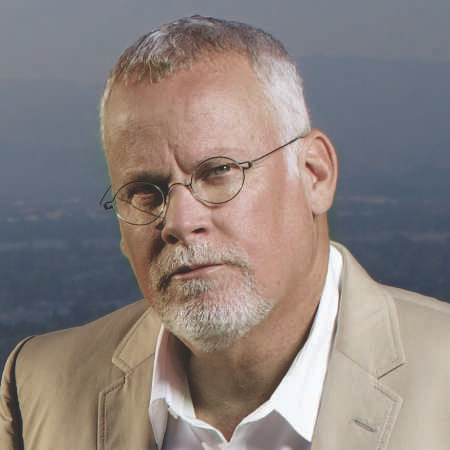 “On the show… we can only reveal [the character Harry Bosch] through what he says and does. Action and dialogue.”

For a quick, satisfying crime-y read, there’s nothing like a Michael Connelly novel for me. So the news that galleys are making the rounds among my publishing peeps is exciting. Like robins in the springtime, the sight of galleys or ARCs (advance reading copies) signal that author has a new book coming out — woo hoo!

Turns out the new Connelly is a “Harry Bosch,” The Wrong Side of Goodbye

, due in November. In the meantime, thankfully, I’ve got more episodes of the TV show to keep me Bosch-ified

.  As I’m hard at work being both a novelist and a TV writer, the difference between the books and the series is fascinating and instructional.

So much so that asked the best-selling Connelly

a book vs. TV writer craft question on Goodreads and I’m sharing the answer, here:

My book vs. TV writing question:

I’m a huge fan of both your novels and of TV procedural drama. As a writer, I’m interested in what you felt were the most challenging aspects of adapting the series to the screen.

Also, there have been a lot of supporting characters in Harry’s life — which ones will get core, ongoing roles in the series and why were those particular characters chosen?

I should first say this has been a lot of fun adapting these books to the screen. So when I talk about difficulties, they need to be put in perspective.

It is hard to write scripts where you can never say what is going on inside a character’s head. That is the difficulty. I think readers who love Harry love him because of the way he thinks. Well, on the show, we can’t tell you how he thinks. We can only reveal him through what he says and does. Action and dialogue.

So coming to this from the book world, I feel like I am missing a very big tool: interior dialogue. How Harry thinks, how he views the world, how he makes decisions. I had to leave all of that behind to work on this show.

As far as characters go, that will be dictated by how successful the show is. The more seasons we get, the more episodes we get and the more of the characters from the books will turn up.

Since the TV Bosch

was renewed for a third season, I’ll likely get the chance to see lots of characters from the novels. And for more of  Michael Connelly’s answers, check out this Goodreads page.